The Mystery of the Iron Bridge 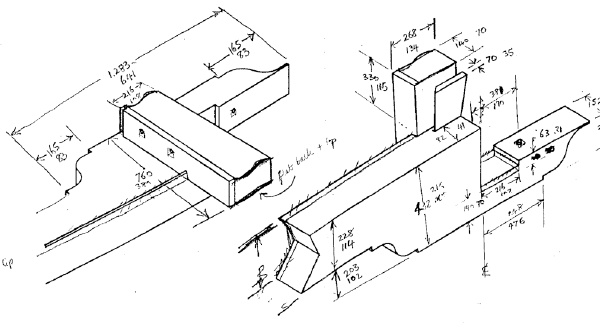 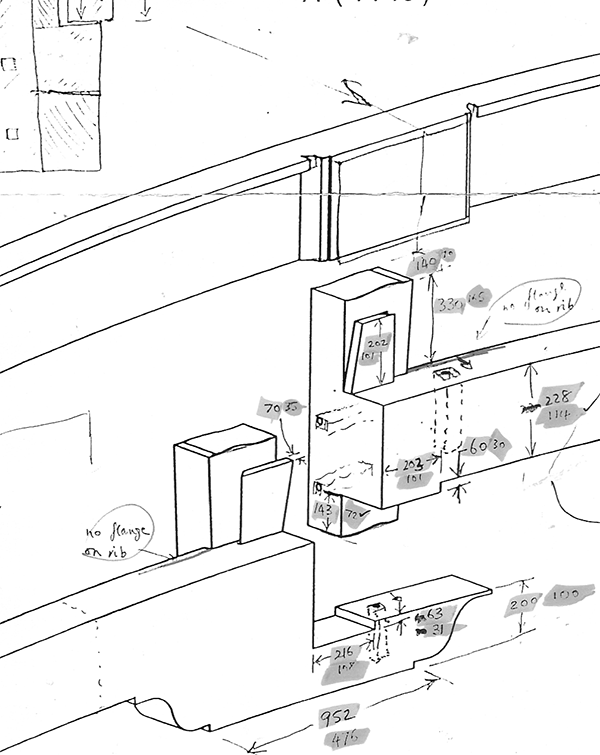 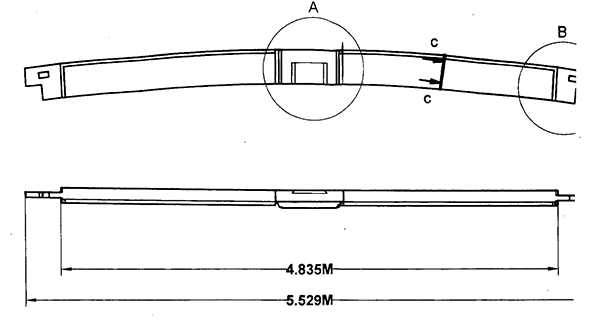 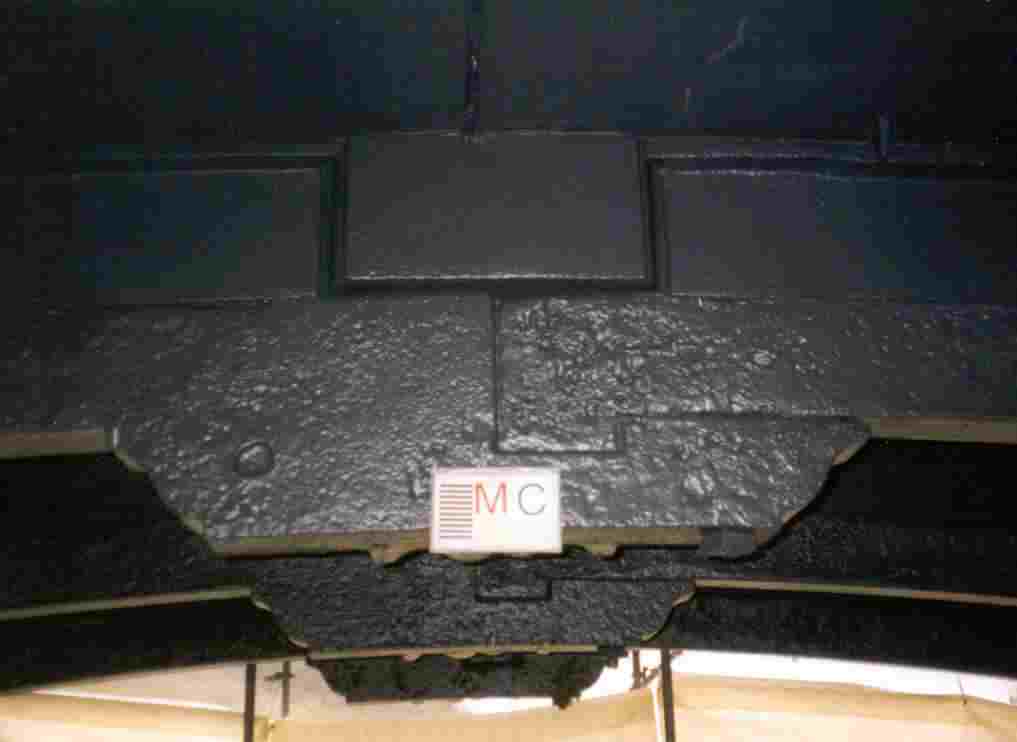 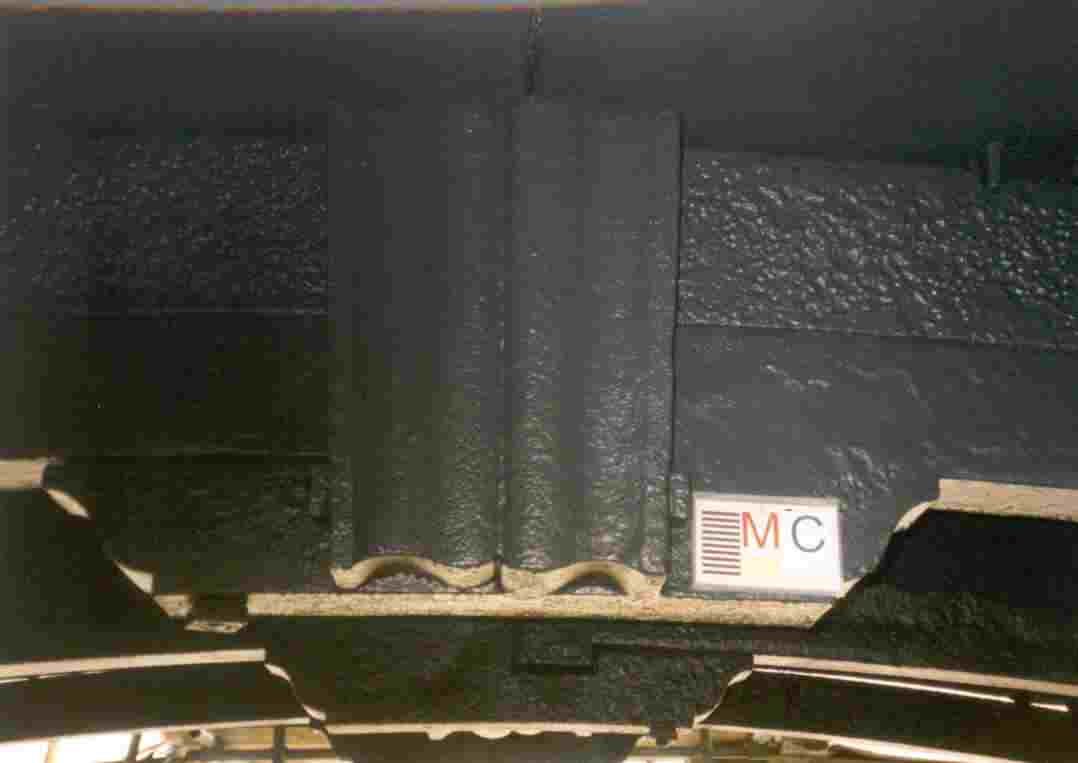 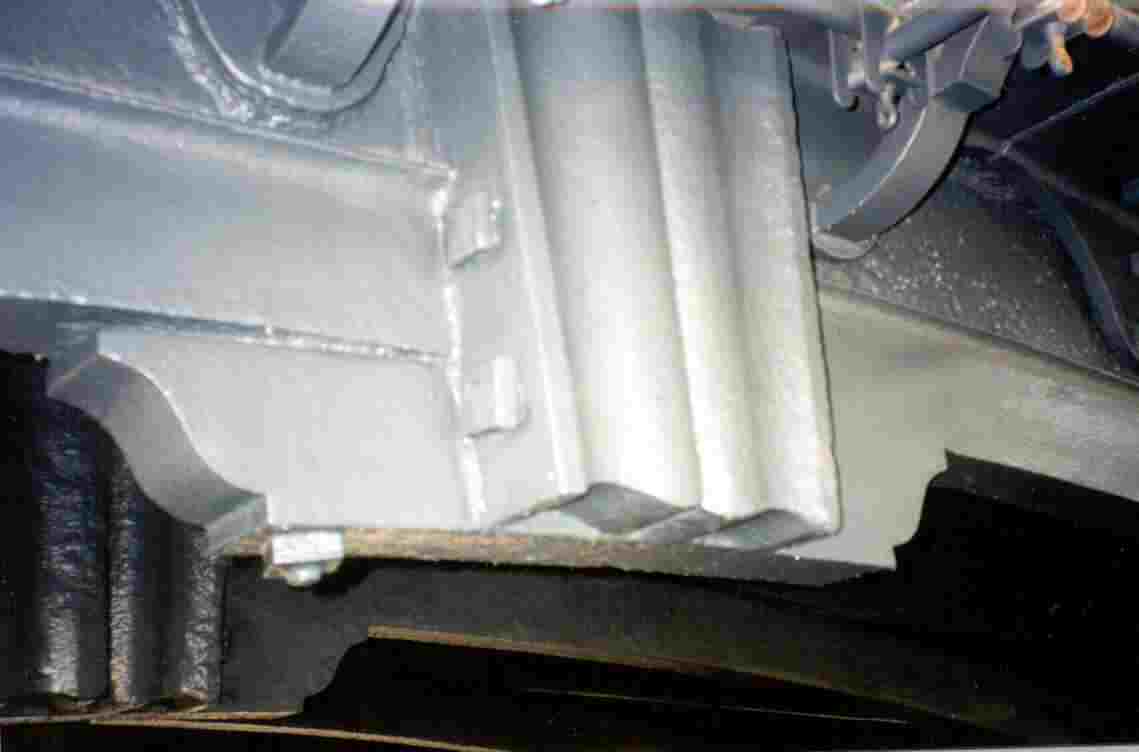 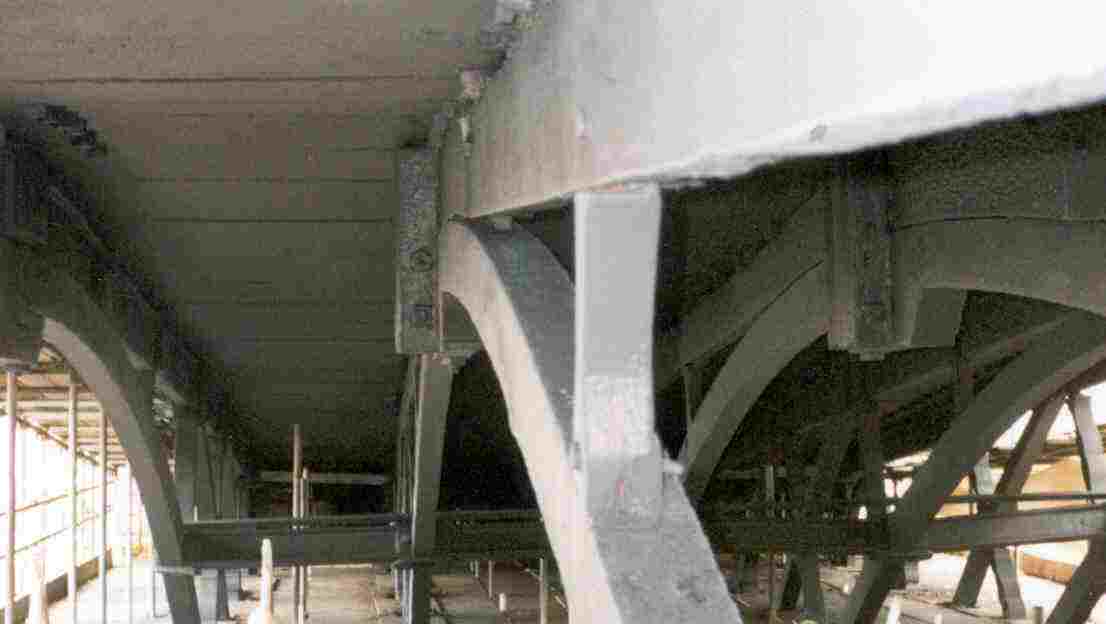 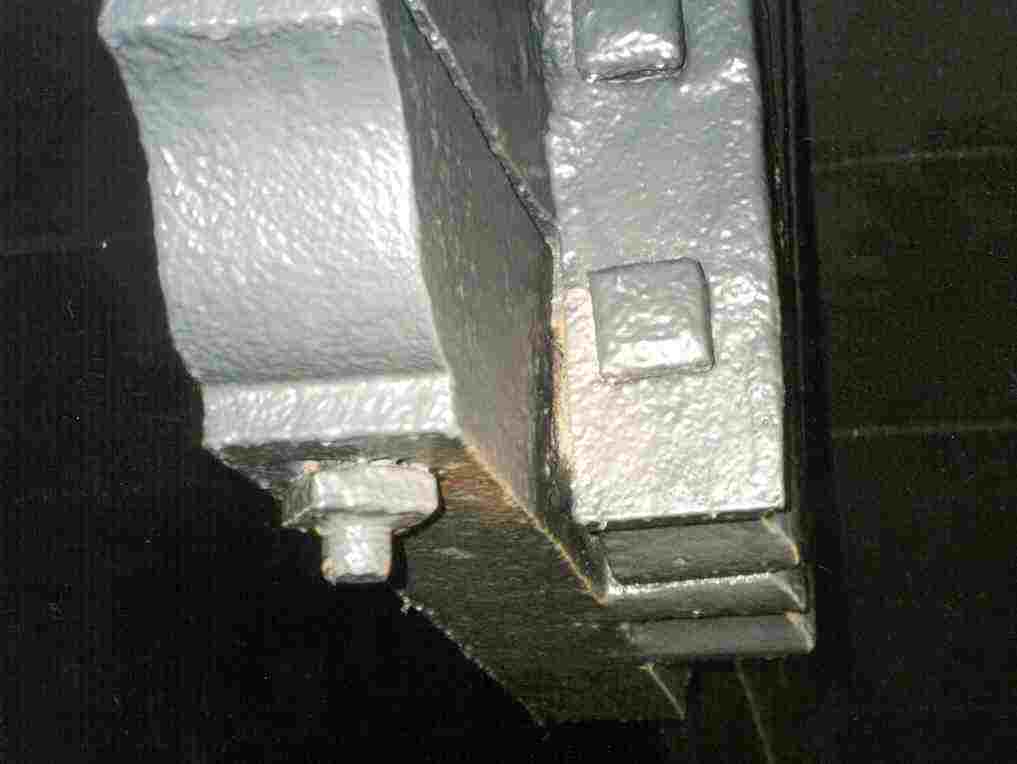 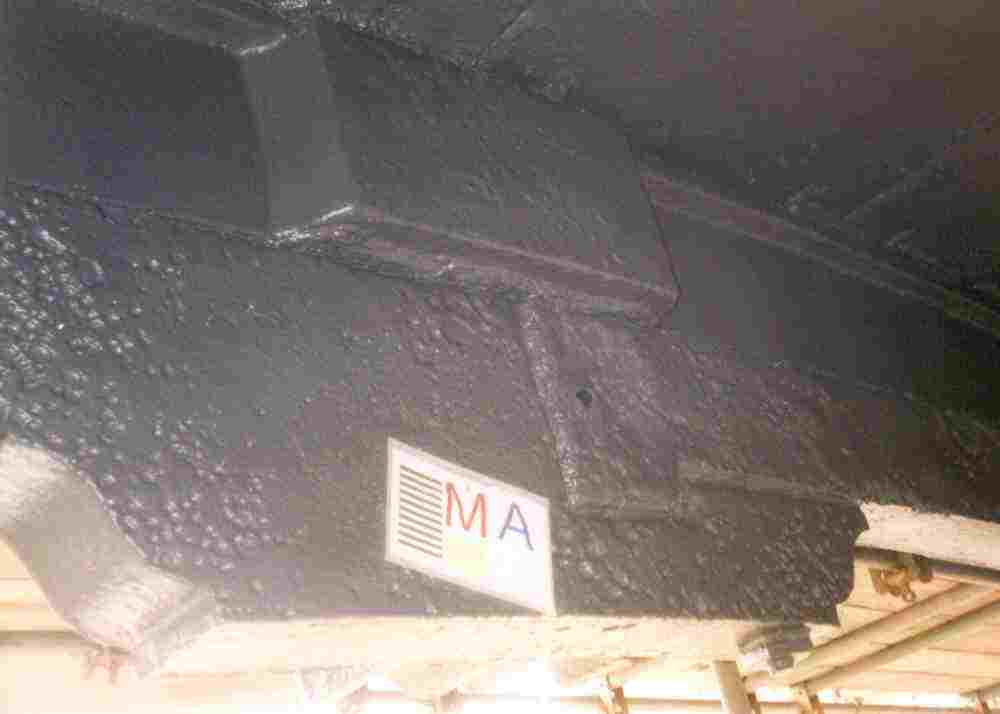 The timber poles used for erection are 33 feet (10m) high, though the original scaffold poles would have stood in the river Severn and must have been nearly 70 feet (21.3m). They acted as derricks (cranes) and the frame may have been moved to a new position for each rib.

Only hemp ropes were used to build the model,hauled by teams of soldiers. Some ropes have since been replaced by steel cables for safety. A trial lift of a 5 ton weight using the scaffold, hemp ropes and pulleys required 25 people to raise it from the ground.

The original abutments are in stone, not brick as shown here, they provide support for the base plates. Only the middle 3 base plates out of a set of 5 have been used, these are only 1" (25mm) thick, unlike the originals which were 4" (100mm).